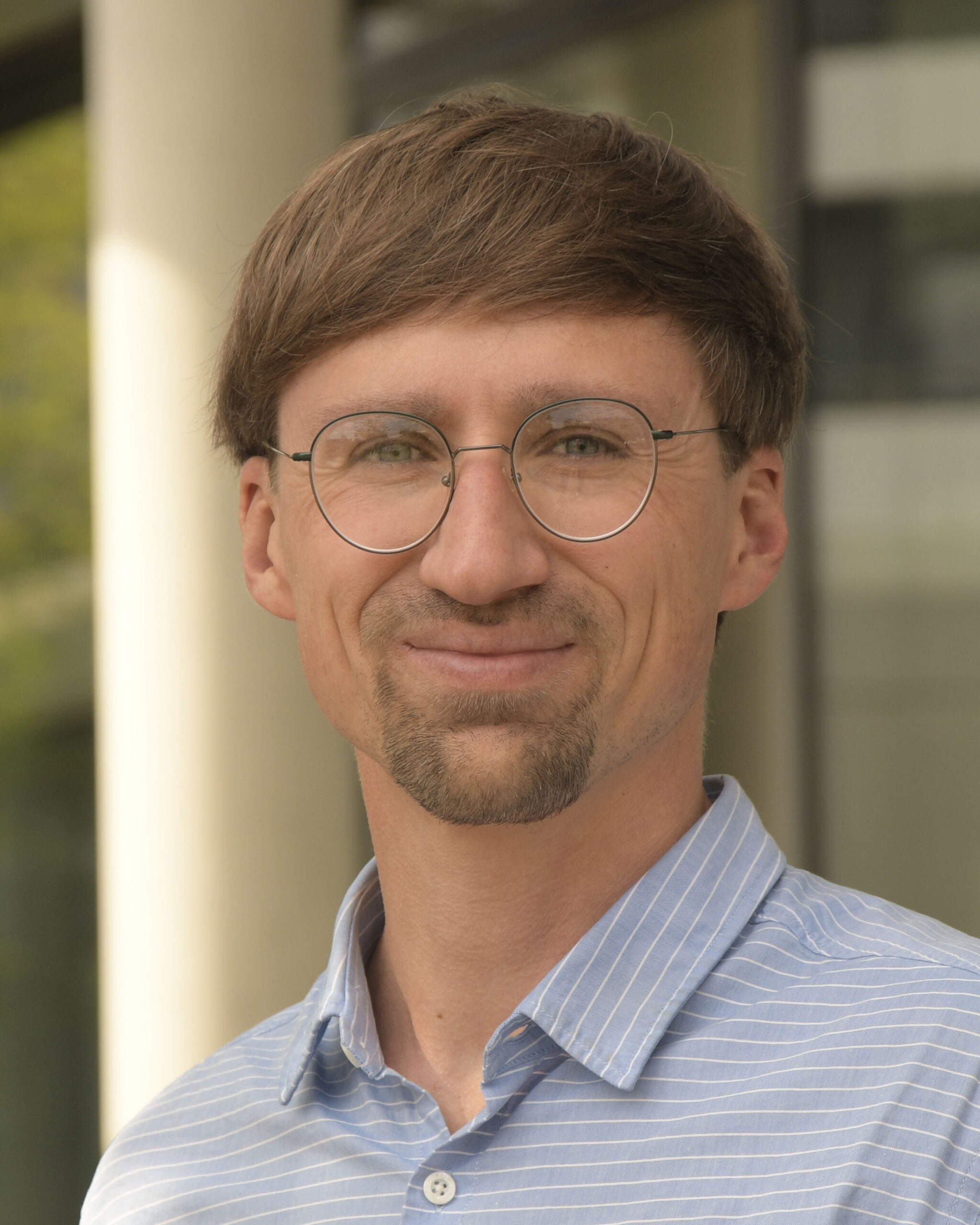 The Society for the Neurobiology of Language is pleased to announce the 2022 Early Career Award recipient: Michael Artur Skeide

The Early Career Award is generously sponsored by Brain and Language

Michael Artur Skeide received his PhD from the University of Leipzig in 2012 and, after less than six years of postdoctoral research in Leipzig and Stanford, he was awarded his Habilitation in Psychology from the Humboldt University of Berlin in 2018.  He was made a Research Group Leader at the Max Planck Institute for Human Cognitive and Brain Sciences in 2020.

Dr. Skeide’s research focussed on various aspects of the neurocognitive milestones of language acquisition from prenatal to adulthood. In his PhD, he showed that, beyond general cognitive capacities, such as working memory, children’s language comprehension abilities are uniquely associated with the connectivity of a fronto-temporal brain network which increases only gradually towards adulthood. In his postdoctoral studies, Skeide discovered a novel link between the anatomical architecture of brain regions needed for visual word recognition and DNA variation in NRSN1, a gene known to modulate the developmental differentiation of nerve cells. Based on these multimodal data, Dr. Skeide and his group were able to prove the feasibility of reliably forecasting later written language skills in school beyond intelligence and parental education levels. He and his group have also conducted cutting-edge cross-cultural work in non-western-educated industrialized-rich-democratic (WEIRD) individuals in rural northern India. In this population, he discovered that written language learning induces neuroplastic reorganization in evolutionarily old deep brain nuclei associated with oculomotor control and visuospatial attention that have not been identified before in WEIRD populations learning alphabetic scripts.

Congratulations to the 2022 Merit and Travel Award Winners.

Announcing Michael Artur Skeide as the recipient of the SNL 2022 Early Career Award!

Congratulations to Jin Wang, recipient of the SNL 2022 Dissertation Award!

Registration for SNL 2022 is Now Open!