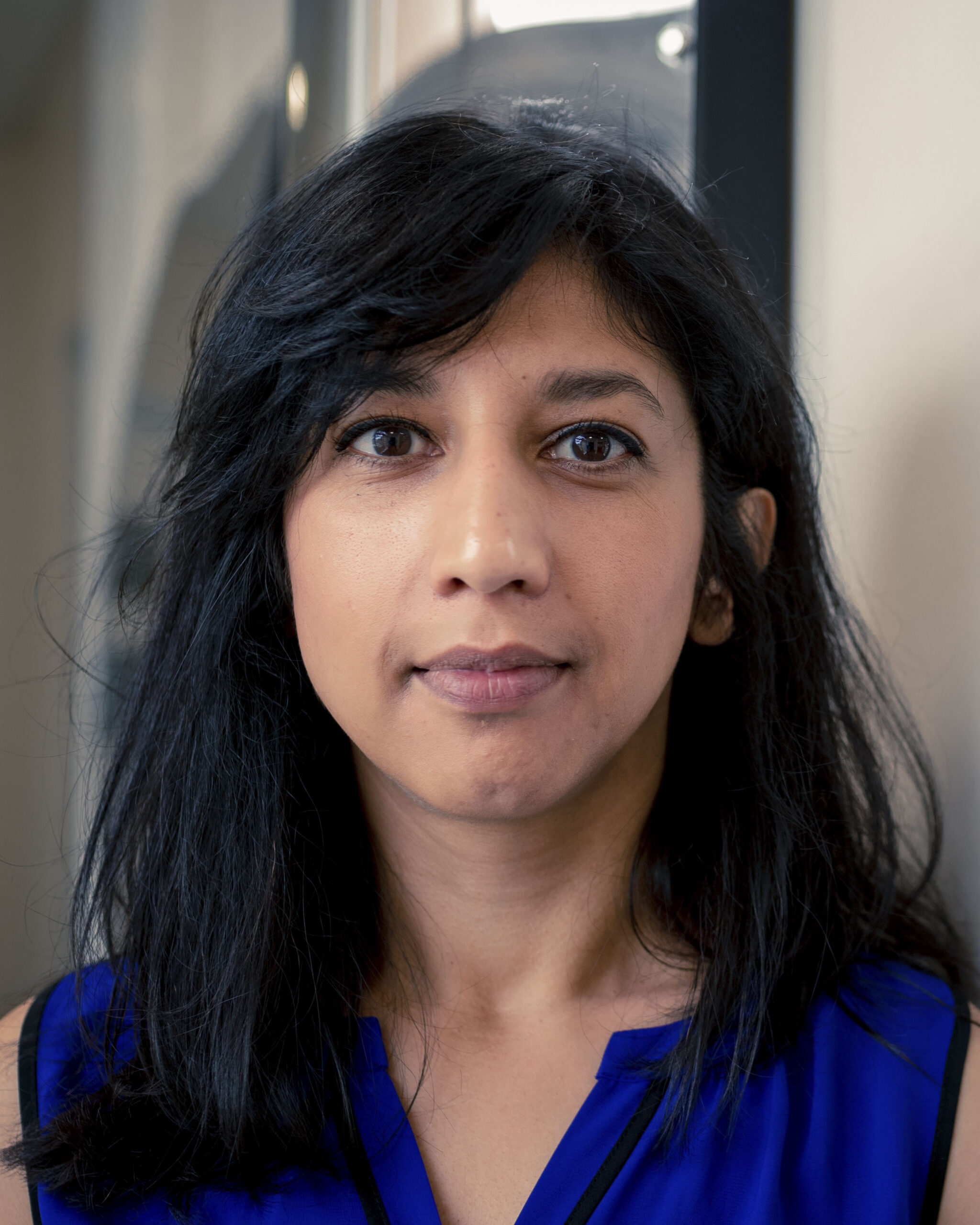 The limits of language: Teasing apart neurocognitive and cultural biases

Why are some things relatively easy to express in language (e.g., geometric shapes) but others hard (e.g., odors)? Different proposals abound. Perhaps differential expressibility reveals something about the cognitive architecture of our mind~brains. The difficulty of naming odors, for example, has been attributed to the way olfactory and language areas of the brain are connected: it has been suggested that the primary olfactory cortex interfaces with language regions of the brain while olfactory representations remain coarse and unprocessed at the point of lexical–semantic integration. On the other hand, there may be something specific about the properties of language itself that make some sensations easier or harder to express: that is, universal design features of semantics and syntax may restrict expressibility of particular percepts. Based on fieldwork and laboratory studies, I will show that differential expressibility in language reflects cultural, not just cognitive or linguistic biases. Things that elude description in English are nevertheless easily conveyed in other languages, highlighting the role culture and experience play in understanding the nature and limits of language.

Asifa Majid is Professor of Cognitive Science at the University of Oxford and incoming William Bentinck-Smith Fellow at the Harvard Radcliffe Institute. An alum of the University of Glasgow and University of Edinburgh in Scotland, Professor Majid worked at the Max Planck Institute for Psycholinguistics and then at Radboud University in the Netherlands, before returning to the UK. Her research tackles the relationship between language and thought, and has overturned various dogmas about human olfactory abilities. She has led several large-scale cross-cultural projects with a global network of collaborators, as well as conducting primary fieldwork in the Malay Peninsula. She was awarded a prestigious personal grant of €1.5 million from the Dutch Research Council (NWO VICI Grant) to study olfactory language and cognition across cultures. Professor Majid was Chair of the Cognitive Science Society (2019–2020) and currently serves on the Board of Reviewing Editors at Science.

Congratulations and Welcome to the Newly Elected SNL Board of Directors

Congratulations to the 2022 Merit and Travel Award Winners.

Announcing Michael Artur Skeide as the recipient of the SNL 2022 Early Career Award!

Congratulations to Jin Wang, recipient of the SNL 2022 Dissertation Award!